Black is a that never goes out of style, and there were real standouts wearing black on the Emmy red carpet - from classic Hollywood glam to fashion-forward styles.

Julia Louis-Dreyfus won another Emmy for VEEP, picking up the coveted 'Outstanding Lead Actress In A Comedy Series'.. and oozed sophistication in Safiyaa, a one-shoulder gown with subtle fishtail hem. Spectacular Chopard earrings and soft blow-out complete a very winning look, in more ways than one!

Taraji P. Henson was easily one of the best dressed of the night in custom Alexander Wang... the sheer skirt, heavy chain straps and peekaboo cutout combined with a sleek bob is everything.

Julie Bowen chic in Georges Chakra, Aubrey Plaza is seriously sexy in Alexandre Vauthier plunging sequin gown and Amy Poehler is cutout and fresh in her black halterneck gown. Julianne Hough also chose black and while I'm normally a fan of her style, this was a little too lingerie for my liking.. something more subtle would have worked better. Gallery below! 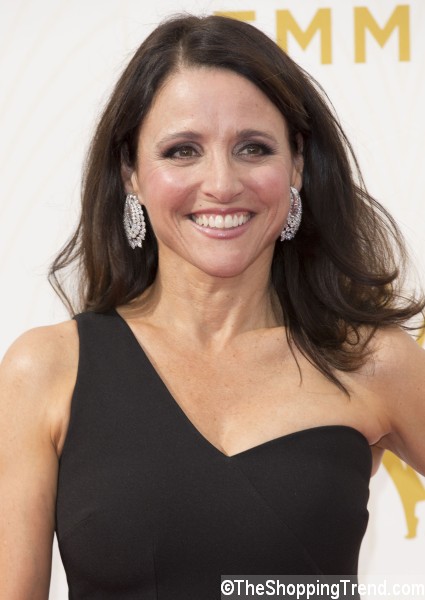 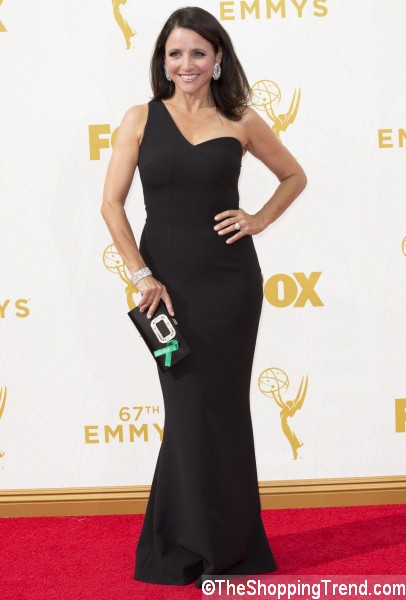 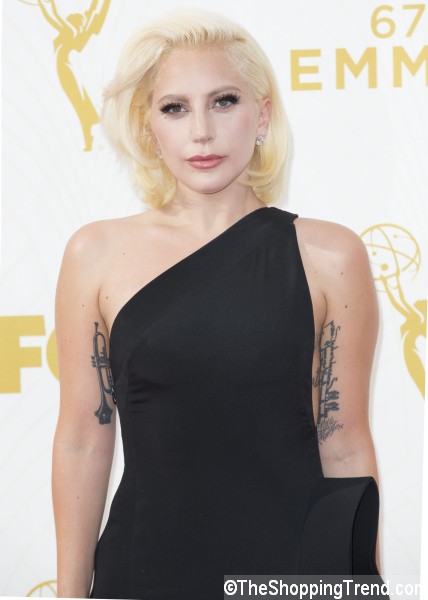 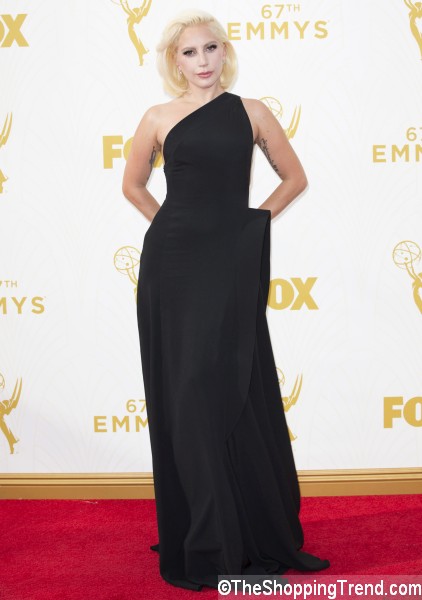 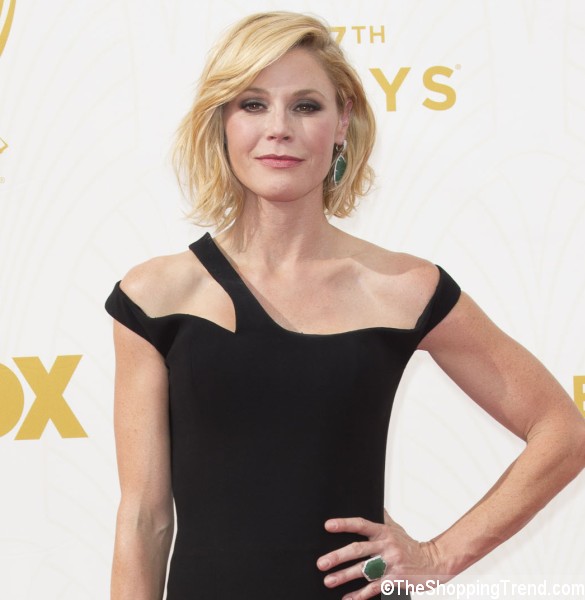 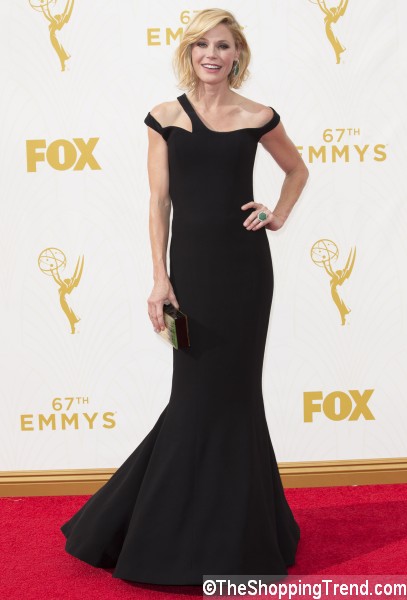 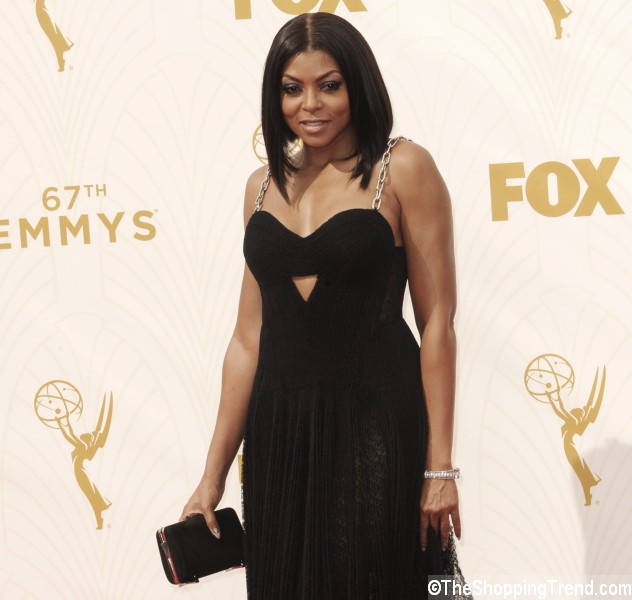 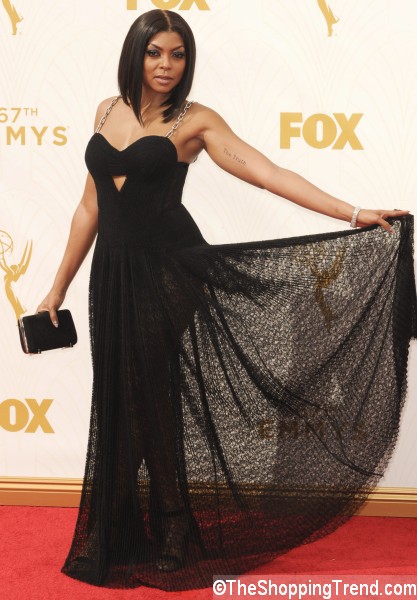 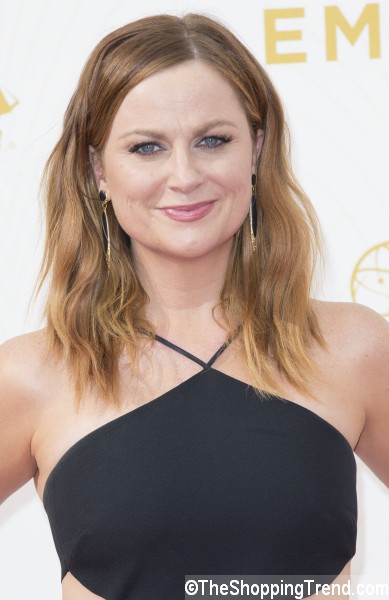 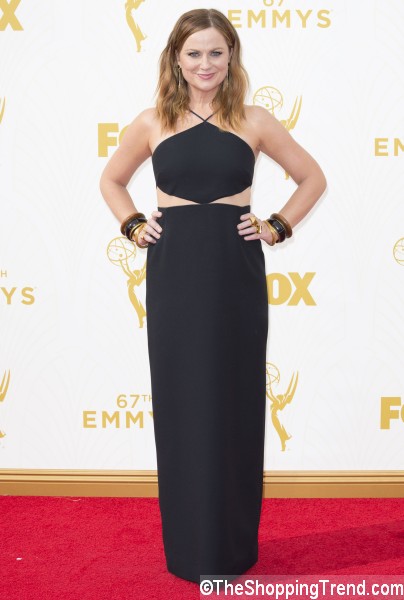 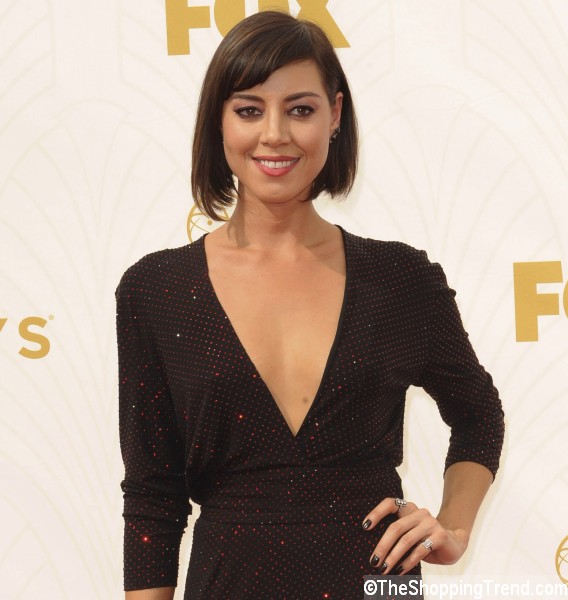 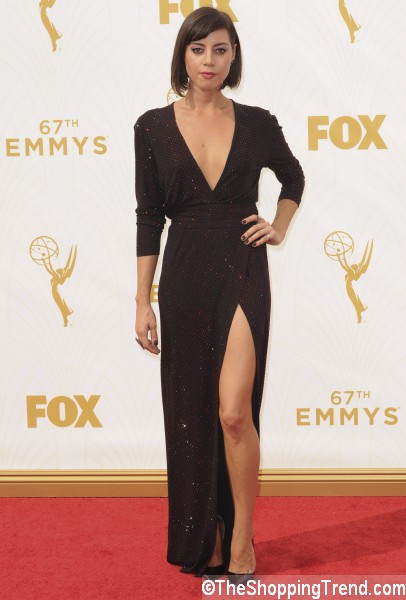 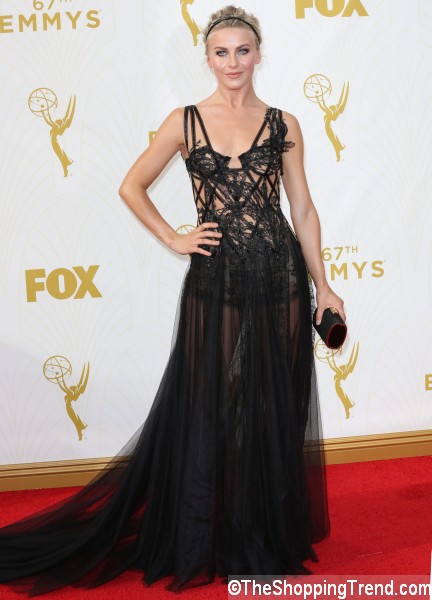 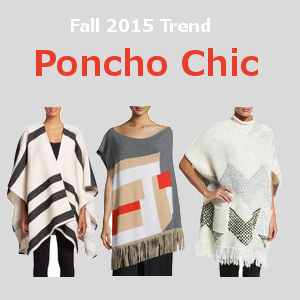 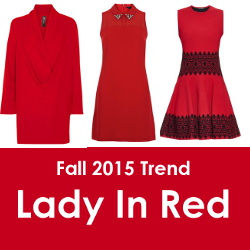 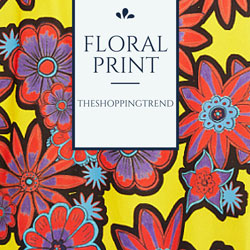 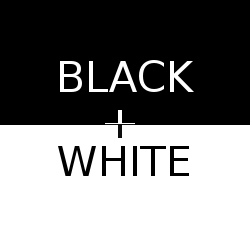